USD $17680 starting price
Be among the few to sail in the wake of great explorers as we attempt to cruise through the legendary Northwest Passage. Experience the raw and daunting beauty of the Arctic on this rare adventure. Our advanced expedition ship is one of the few in the world capable of navigating the fabled passage in premium comfort. 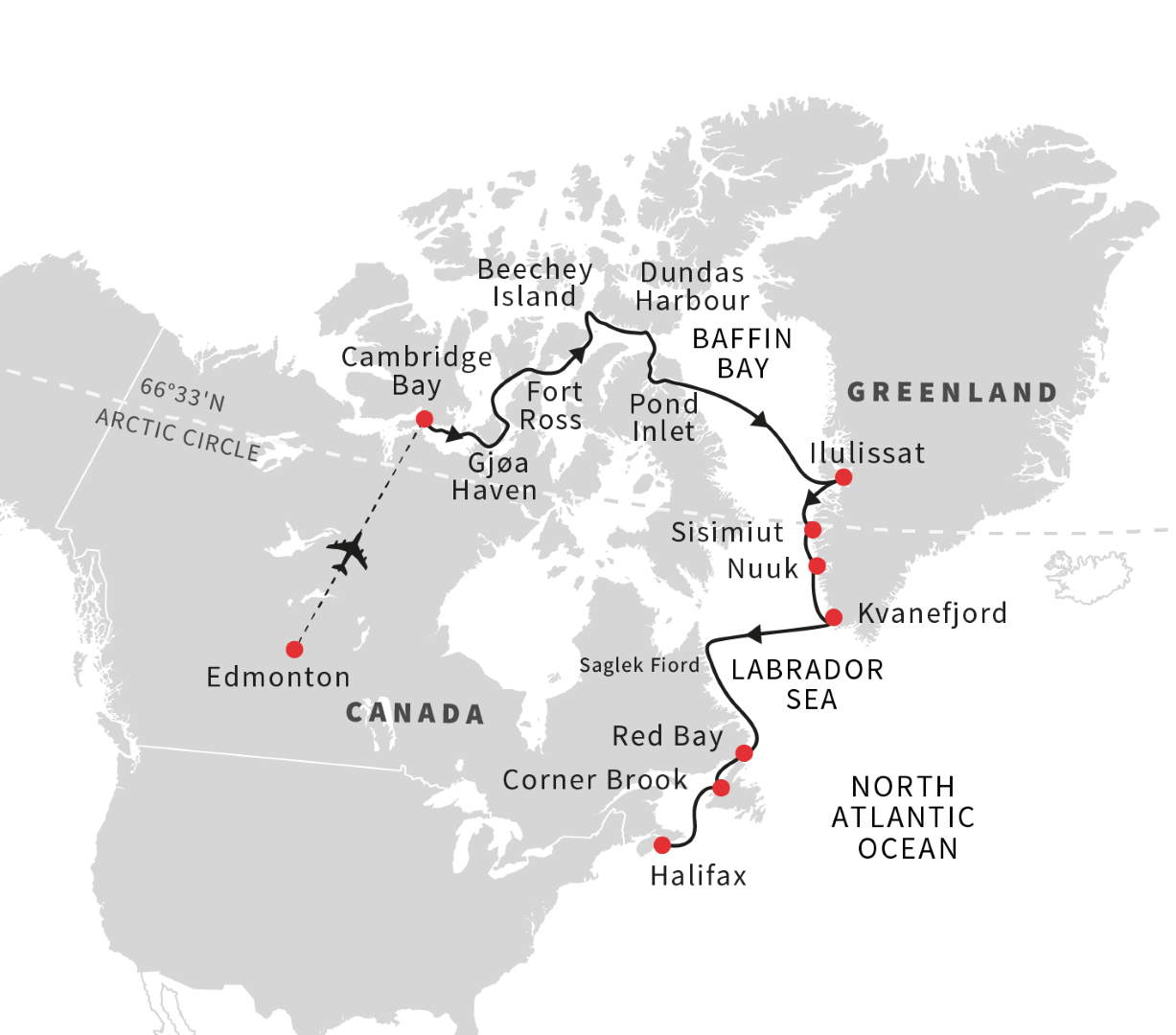 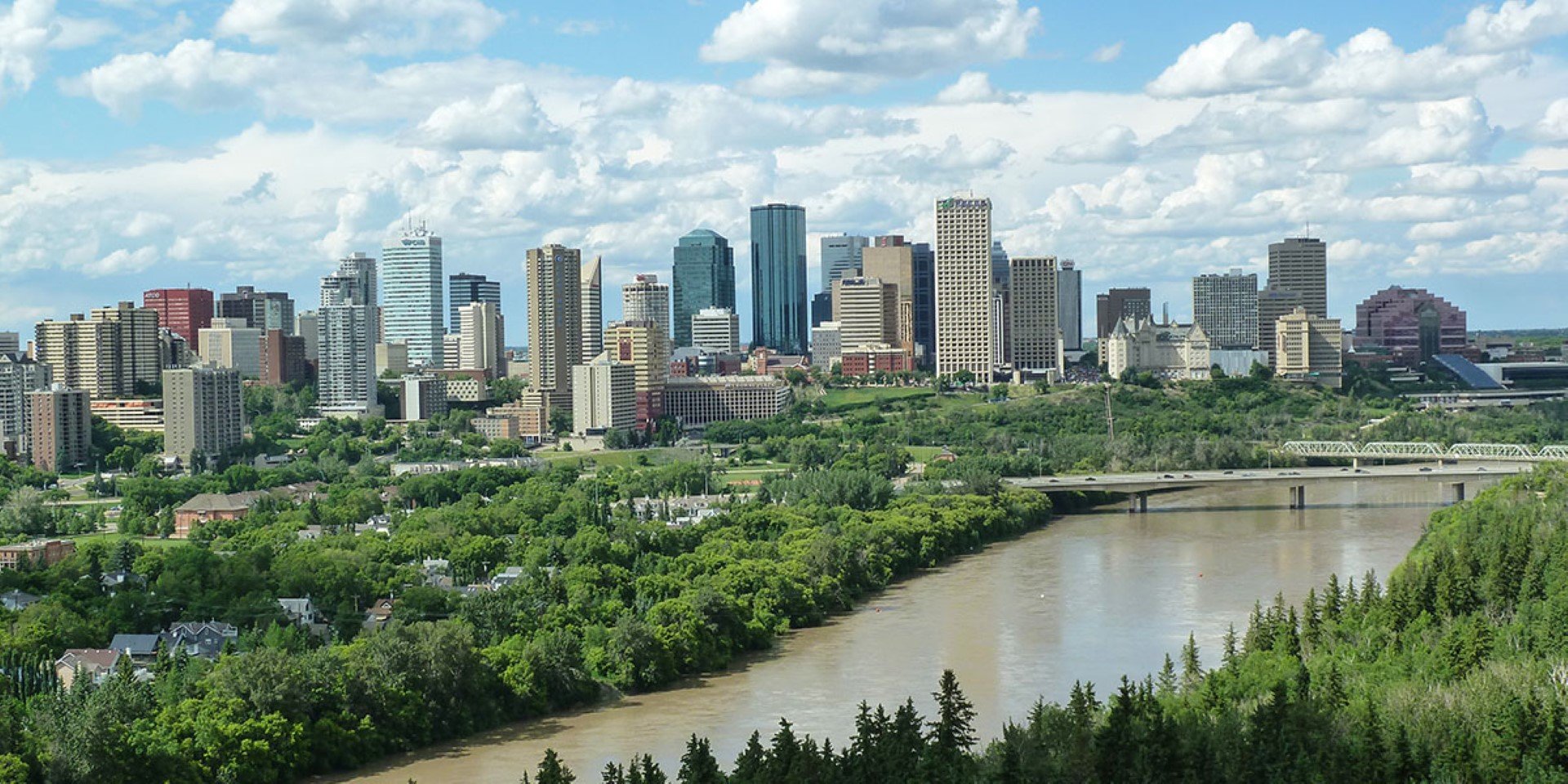 Enjoy the lively and colorful city of Edmonton on one of our optional pre-cruise Land Adventures before your expedition begins.

After breakfast, you transfer to the airport for your flight to Cambridge Bay, called “Iqaluktuuttiaq” in Inuinnaqtun, meaning “good fishing place.” It is famous for the giant char caught in local waters. There is also abundant wildlife in the area: seals, geese, muskoxen and caribou. Our expedition starts with MS Fram here. 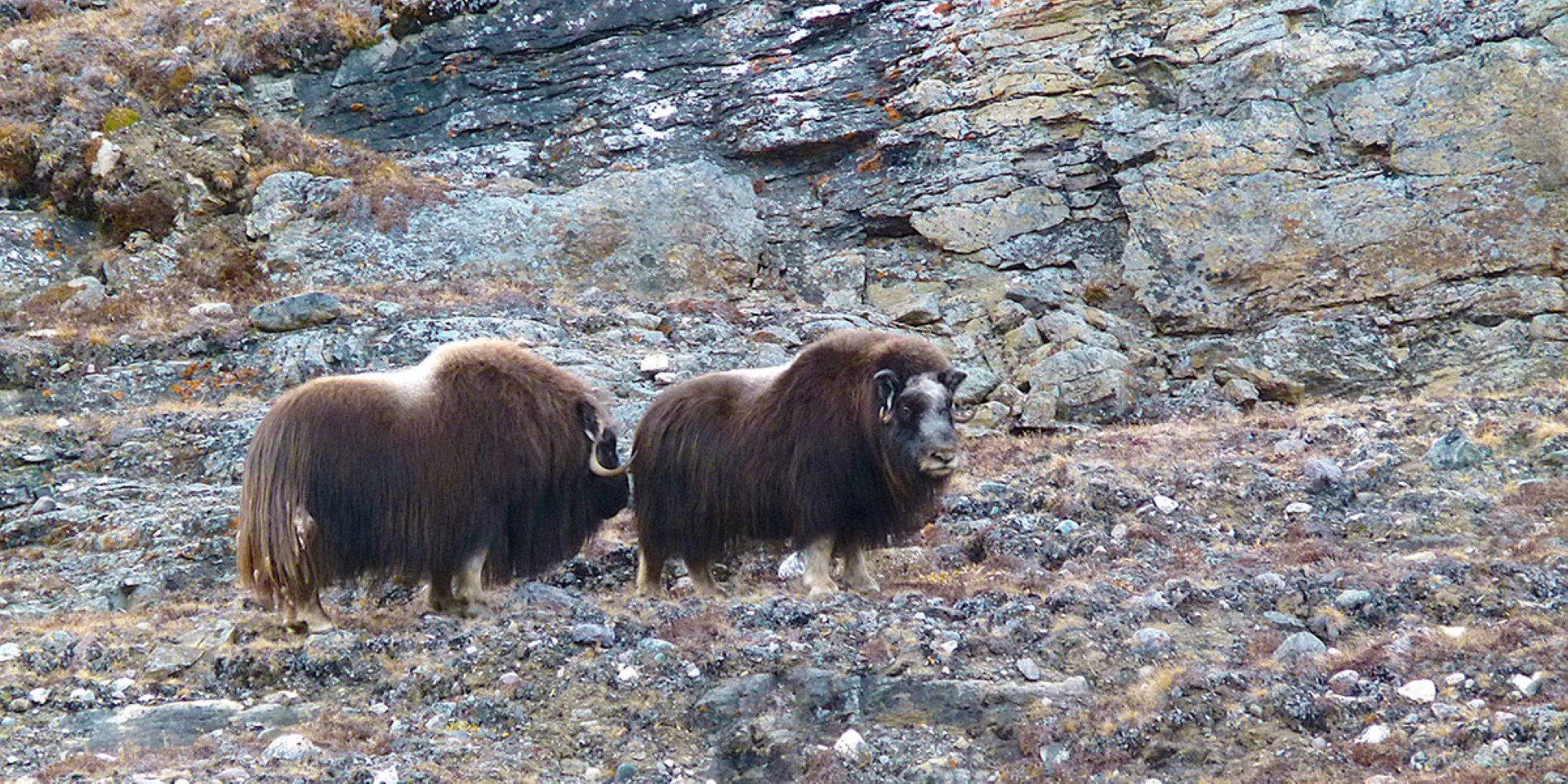 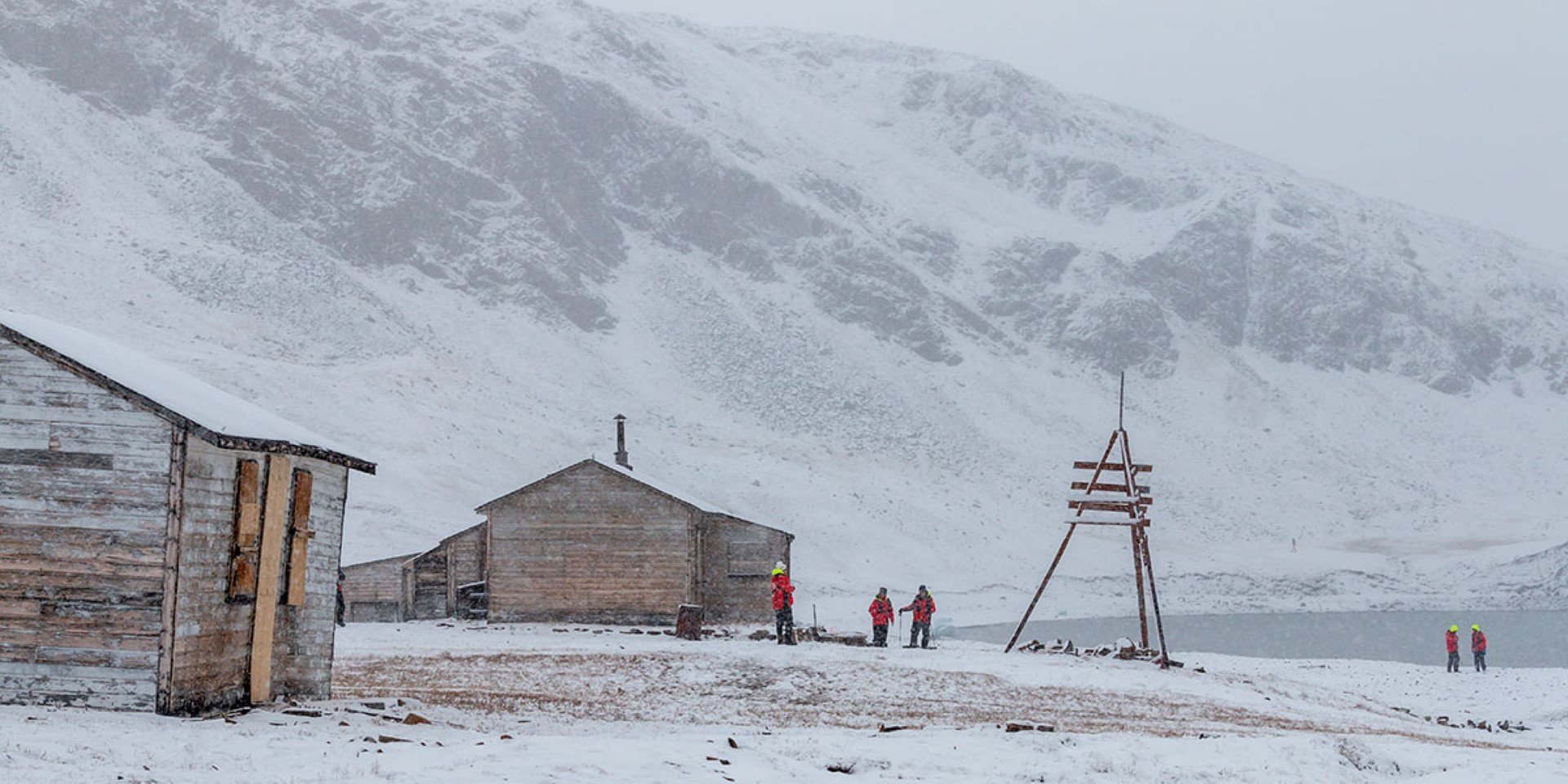 We intend to head into the heart of the Northwest Passage. Since the late 15th century, the search for this fabled seaway in the Canadian Arctic was a holy grail for hardy adventurers. The first recorded voyage was led by John Cabot in 1497. The most famous journey here was James Cook’s failed attempt in 1776, and of course the ill-fated Franklin expedition of 1845. The first to conquer the Passage by ship was Norwegian explorer Roald Amundsen on an expedition that lasted from 1903 to 1906.

Ice conditions vary, so each voyage here is unique. Subject to favorable conditions, we hope to explore some of the following places:

Gjøa Haven, which honors Amundsen, who wintered here in 1903/04 and 1904/05 on the Gjøa expedition. He called the place “the finest little harbor in the world.”  He learned a great deal about survival and travel in polar regions from the local Netslik Inuit people.

Fort Ross, which was established in 1937. There are two small huts here maintained by the Canadian Coast Guard, and occasionally used by the local Inuit for shelter.

Beechey Island, which is closely linked to the history of Northwest Passage exploration, particularly the expedition led by Sir John Franklin, whose two ships sailed into the passage in 1845, but never returned. It is known that the Franklin party overwintered here in 1845.

Davis Strait was named for the English explorer, John Davis, who searched for a route through the passage between 1585 and 1587. He was the first to draw attention to seal hunting and whaling possibilities in the area, and that the Newfoundland cod fisheries extended this far north. 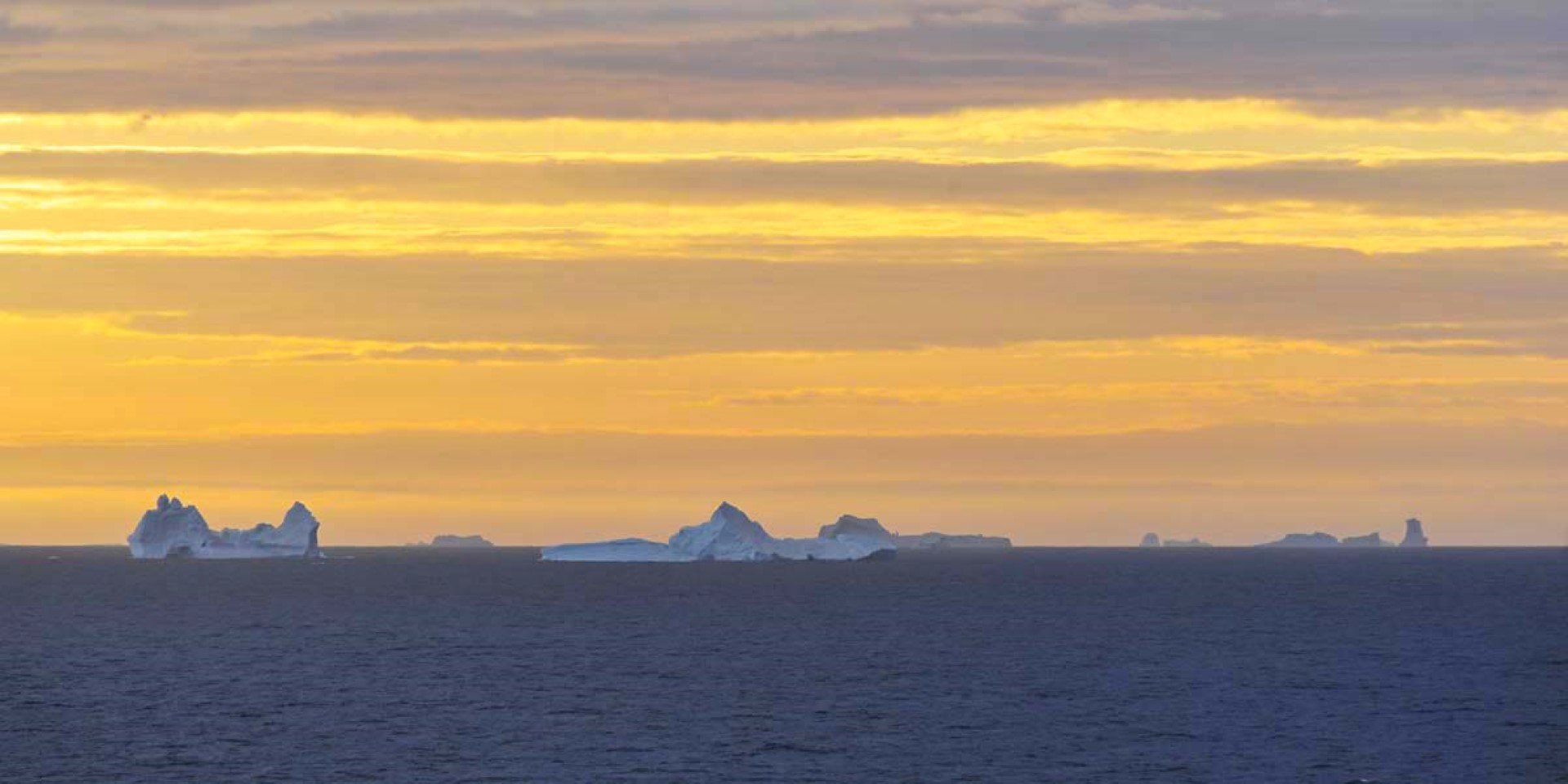 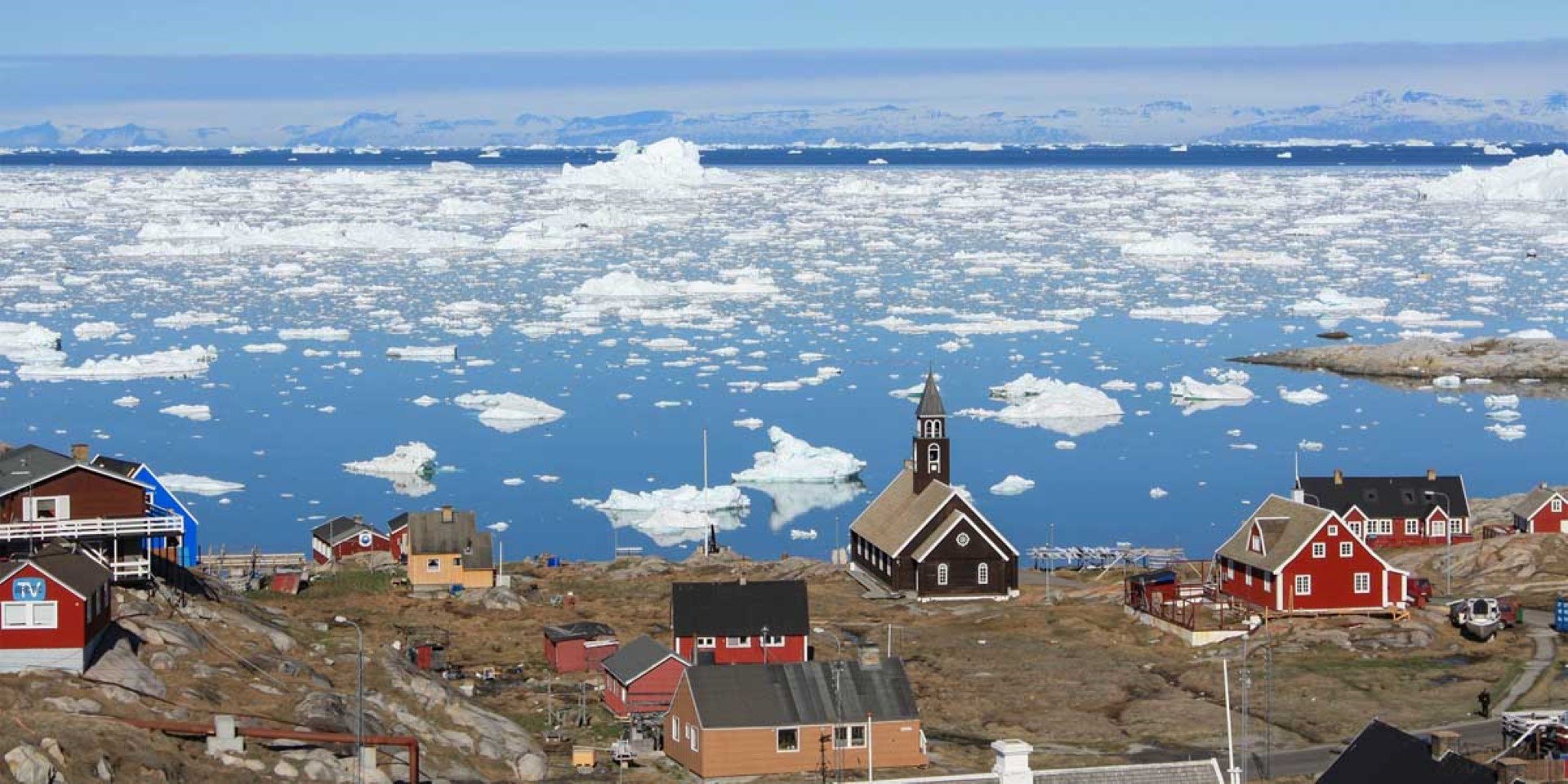 The stunning scenery of the Ilulissat Icefjord has earned it UNESCO World Heritage site status. At the mouth of the fjord, you can often see enormous icebergs that have run aground. These originate from nearby Jakobshavn Glacier, one of the most productive glaciers in the Northern Hemisphere.

Sisimiut is situated 25 miles north of the Arctic Circle and is a modern settlement that maintains ancient traditions. Come ashore and explore this colorful town. Visit the small museum, hike in the hills and shop for local handicrafts. 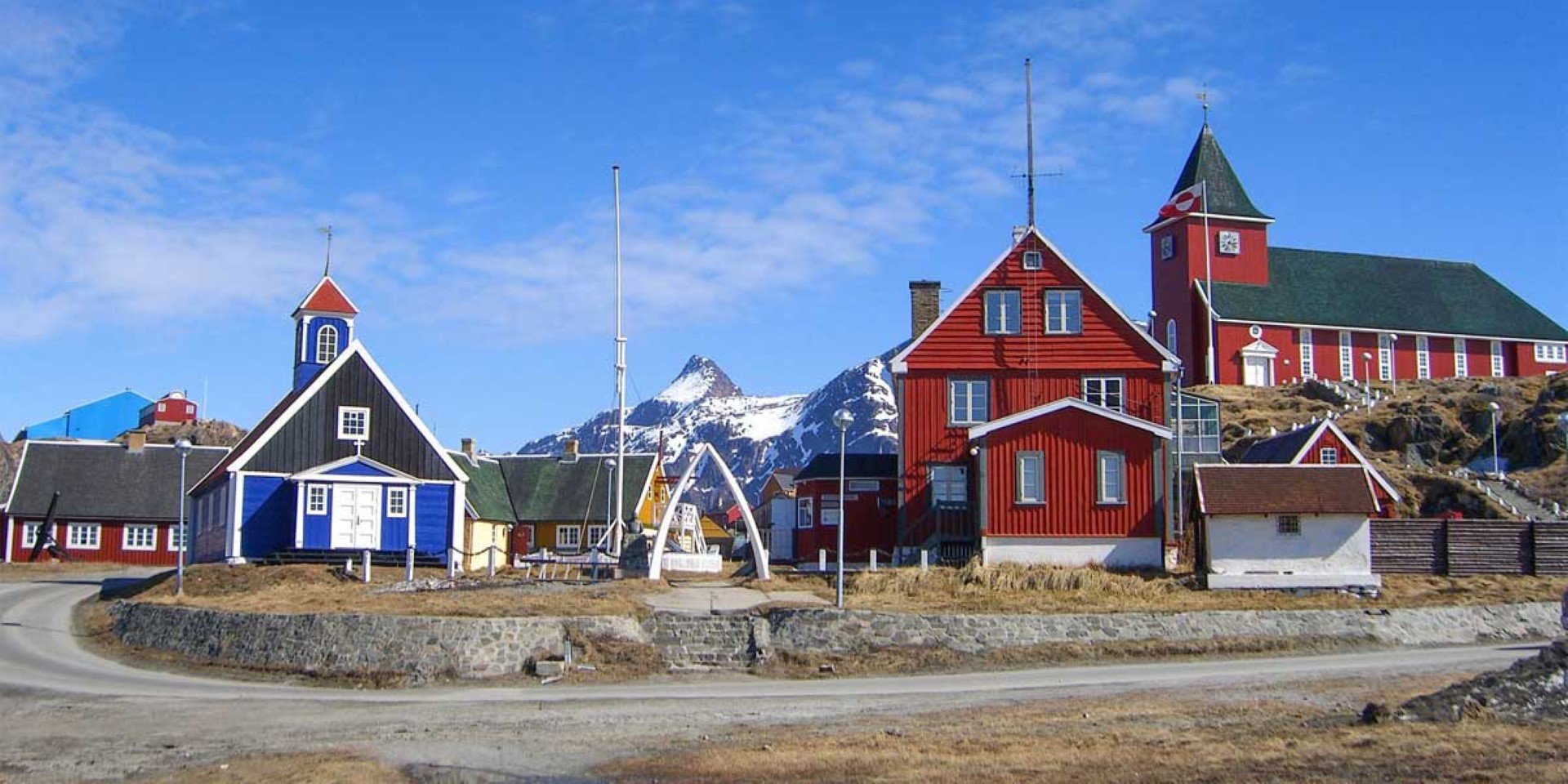 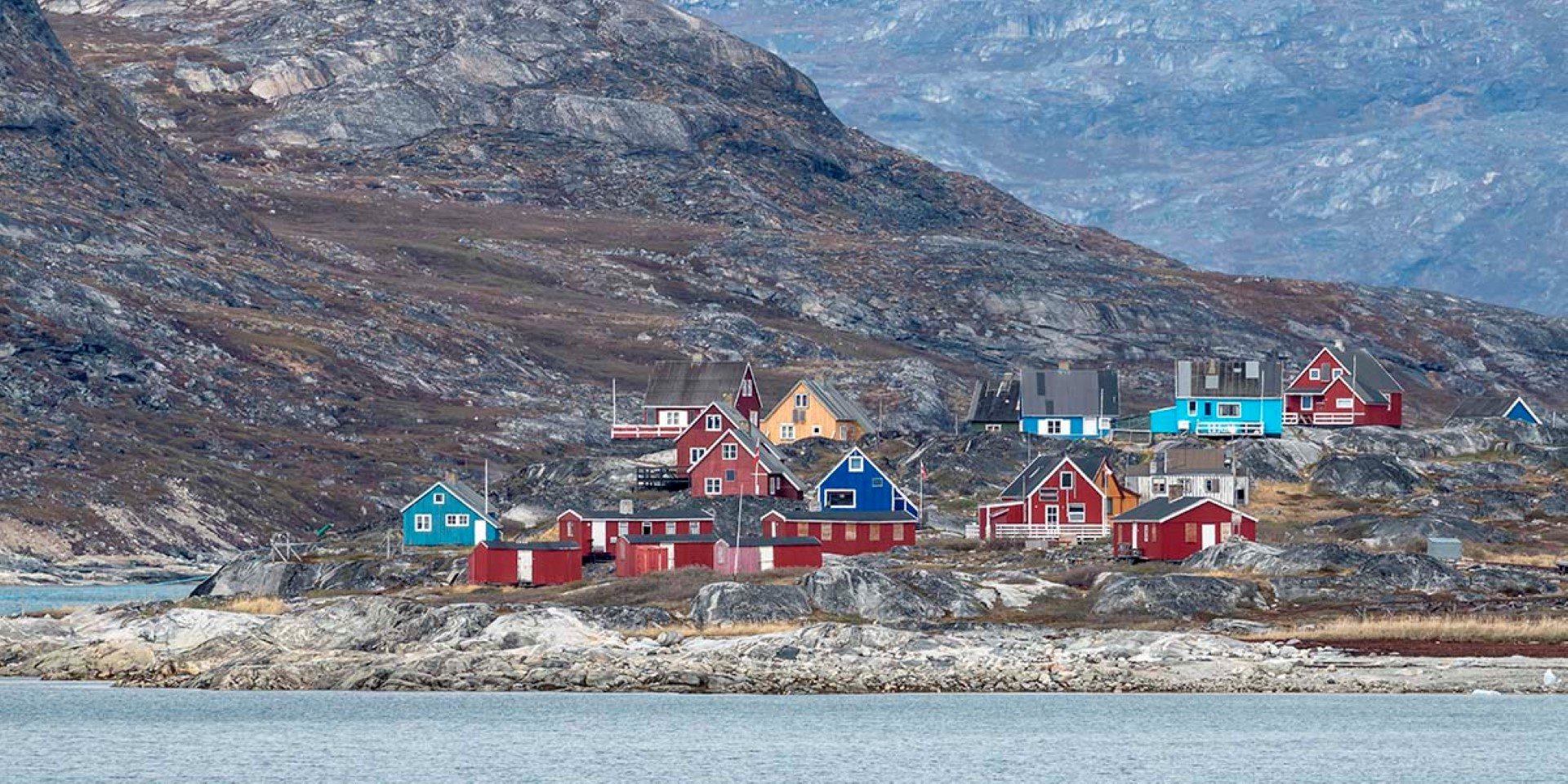 Nuuk is the political and social center of Greenland and the oldest town in the country, founded in 1728. It is beautifully situated at the mouth of one of most spectacular fjord systems in the world. This is where old and new meet, from picturesque historic buildings to modern architecture.

Kvanefjord is a 30 mile-long fjord on the west coast of Greenland. We will spend the day here exploring the amazing landscape. 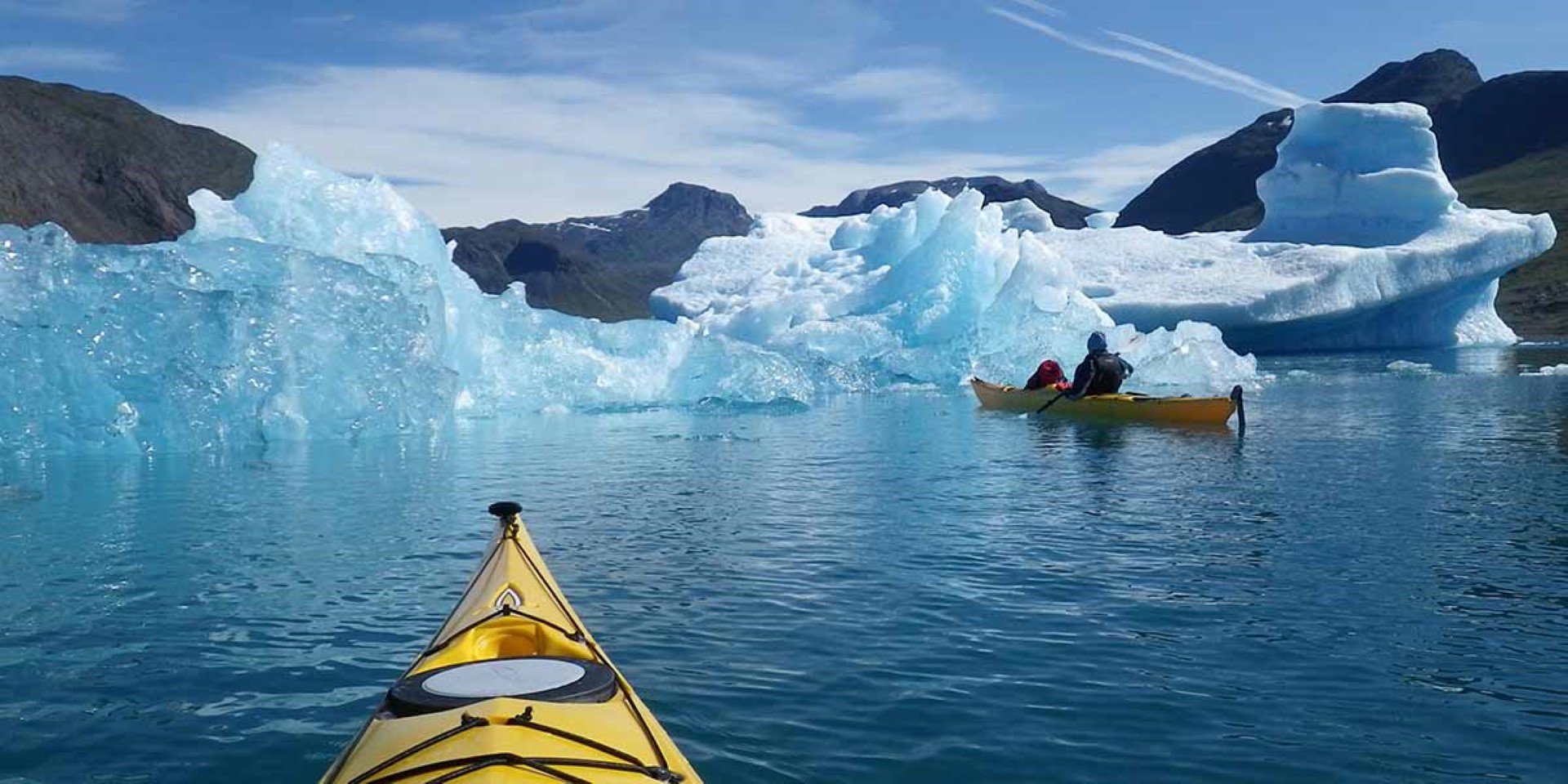 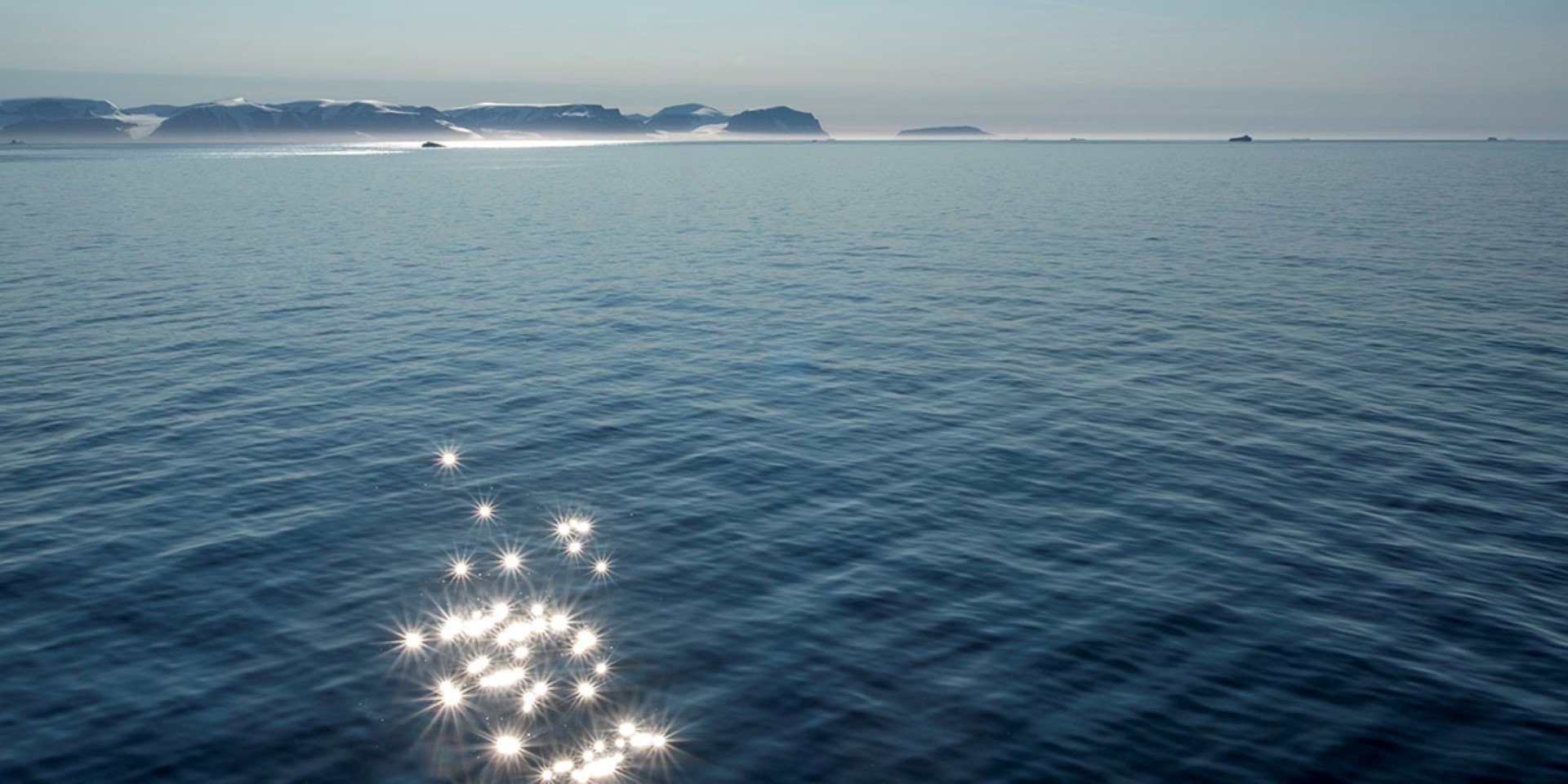 We leave Greenland and head for open sea. We will cross the southern part of the Labrador Sea, this time sailing towards Newfoundland and Labrador in Canada.

Red Bay, on the coast of Labrador, is a classic outpost of Atlantic Canada with a population of less than 200. In 2013, the Red Bay Basque Whaling Station was designated a UNESCO World Heritage site. Wander around the former whaling town and learn about its interesting history. 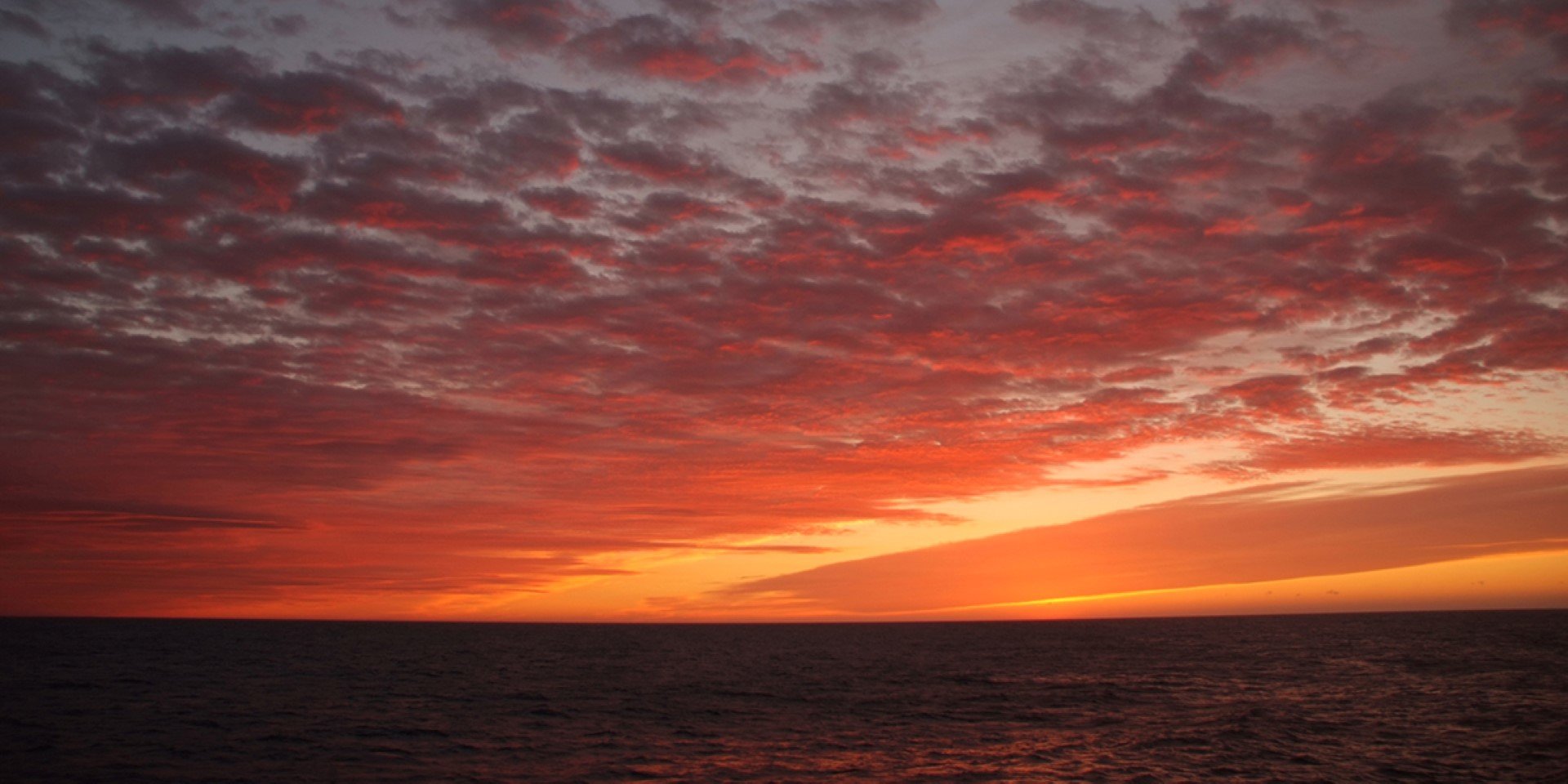 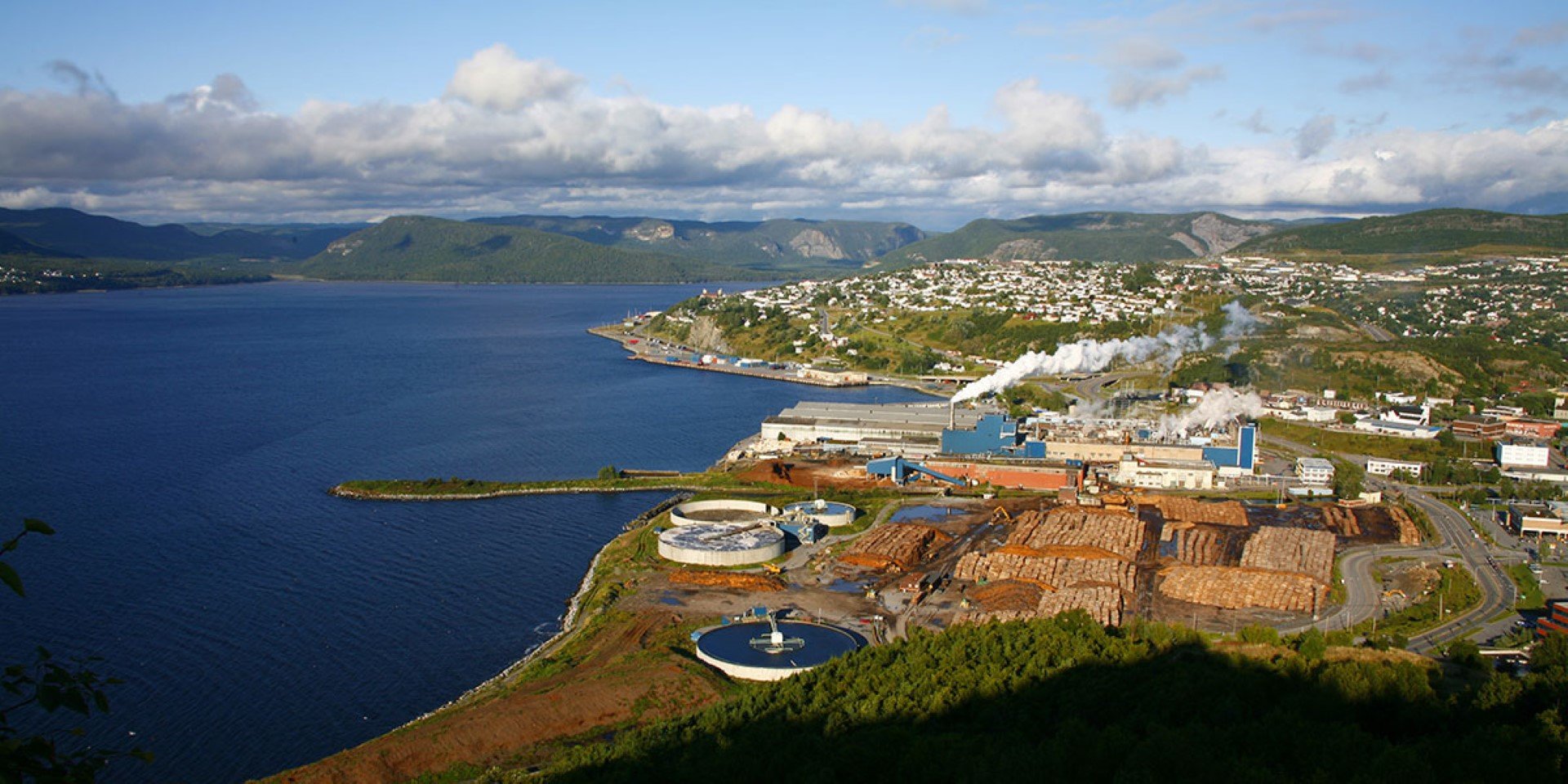 Corner Brook is located on the west coast of Newfoundland and has approximately 20,000 inhabitants. The area was first surveyed by Captain James Cook in 1767. Explore the charming town center or enjoy its many walking trails amidst vibrant autumn foilage.

At sea – Gulf of St. Lawrence

Enjoy the deep relaxation of a day at sea as the expedition team leads a recap of our fantastic expedition. 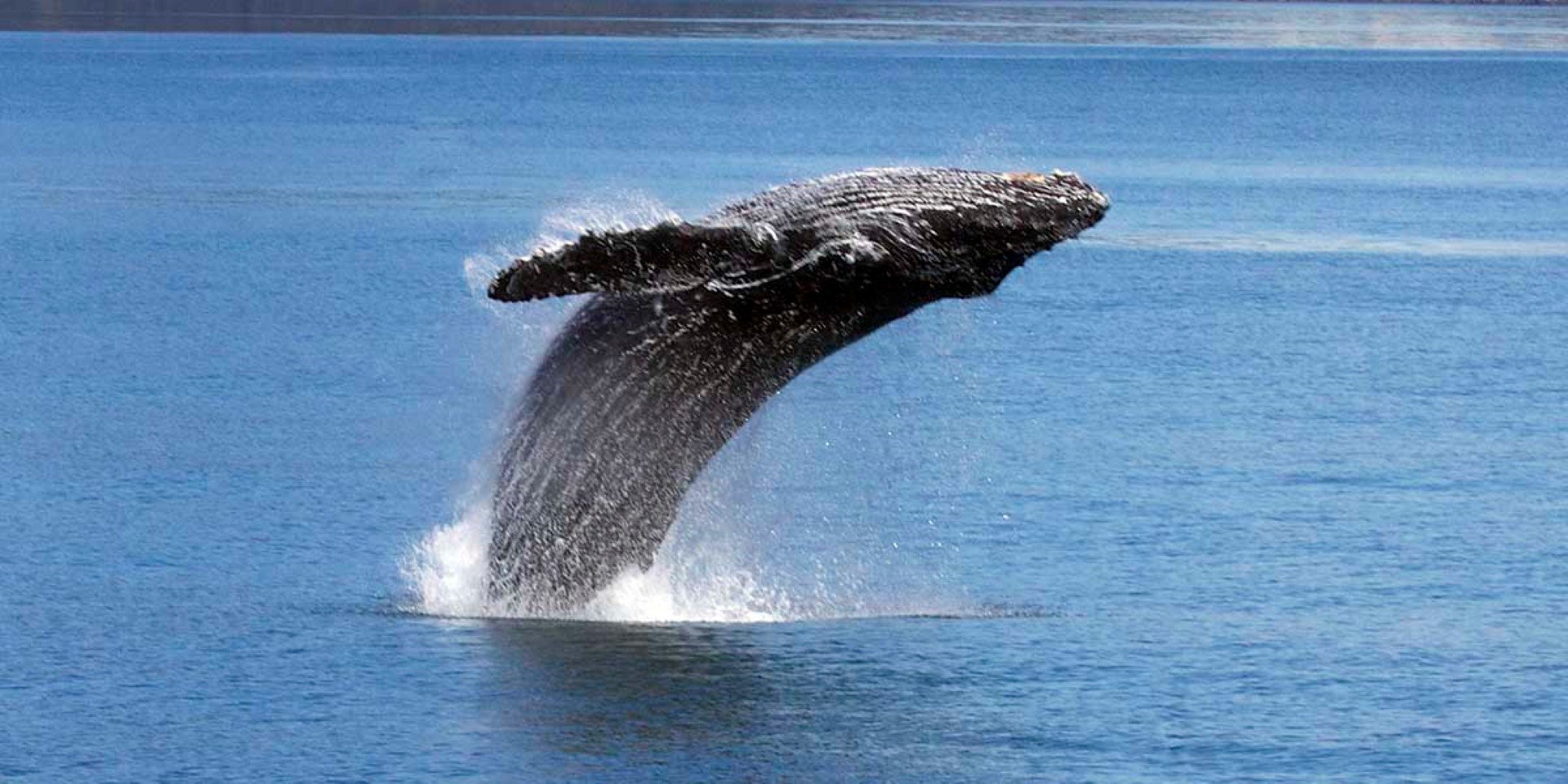 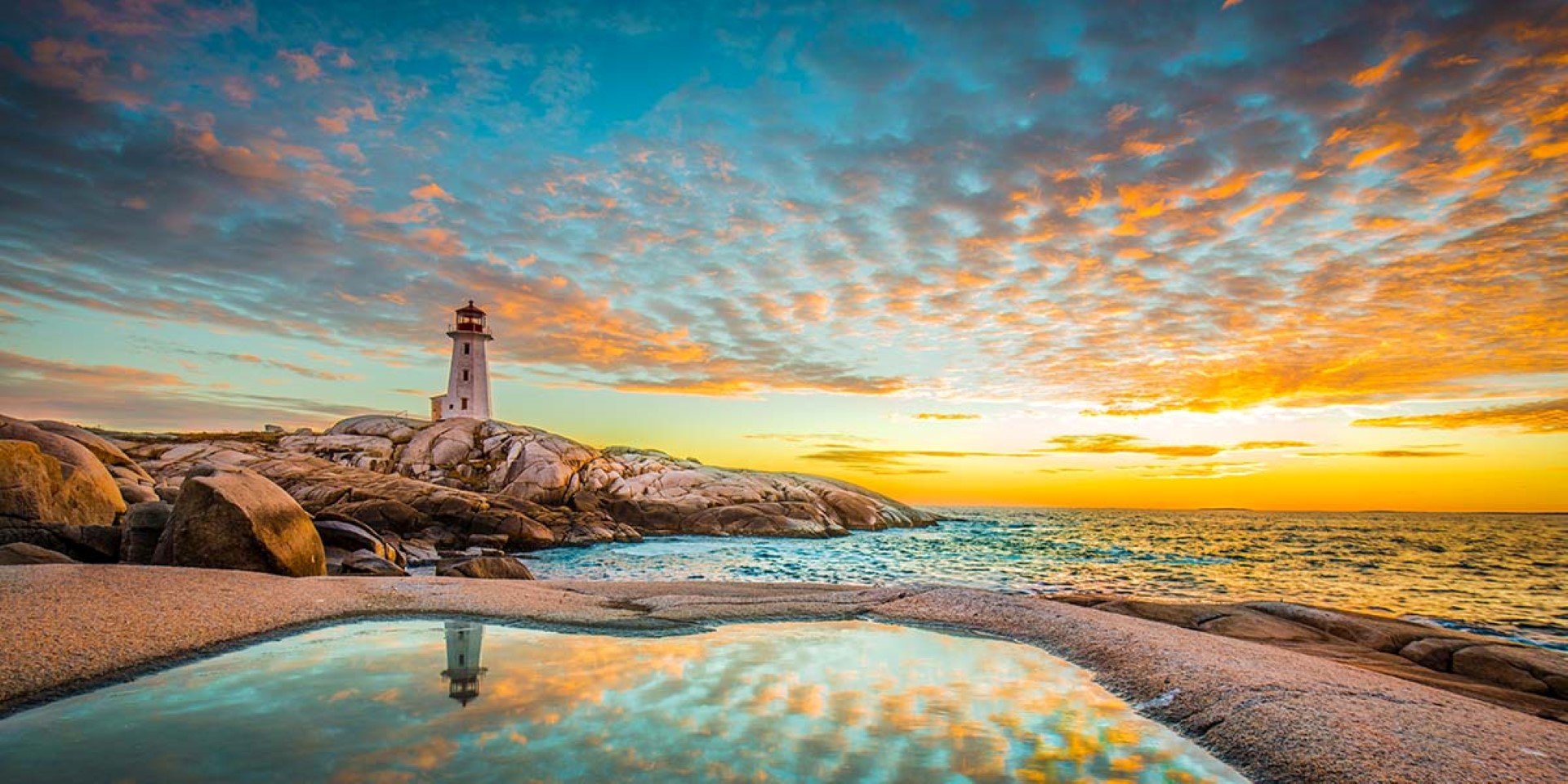 The British established Halifax, Nova Scotia, in 1749. Enjoy a stroll up the hill to the Citadel overlooking the historic provincial capital. Halifax today is both hip and historic, and well worth an extra day or two before you head back home.

USD $29474 USD $21224
Be among the few to sail in the wake of great explorers as we attempt to journey through the legendary Northwest Passage.
26 Days
NORTHWEST PASSAGE