ANTARCTICA BRIDGE – The frozen continent at the end of the earth is well worth the wait. The coldest, highest and driest of all seven continents, Antarctica begs discovery. 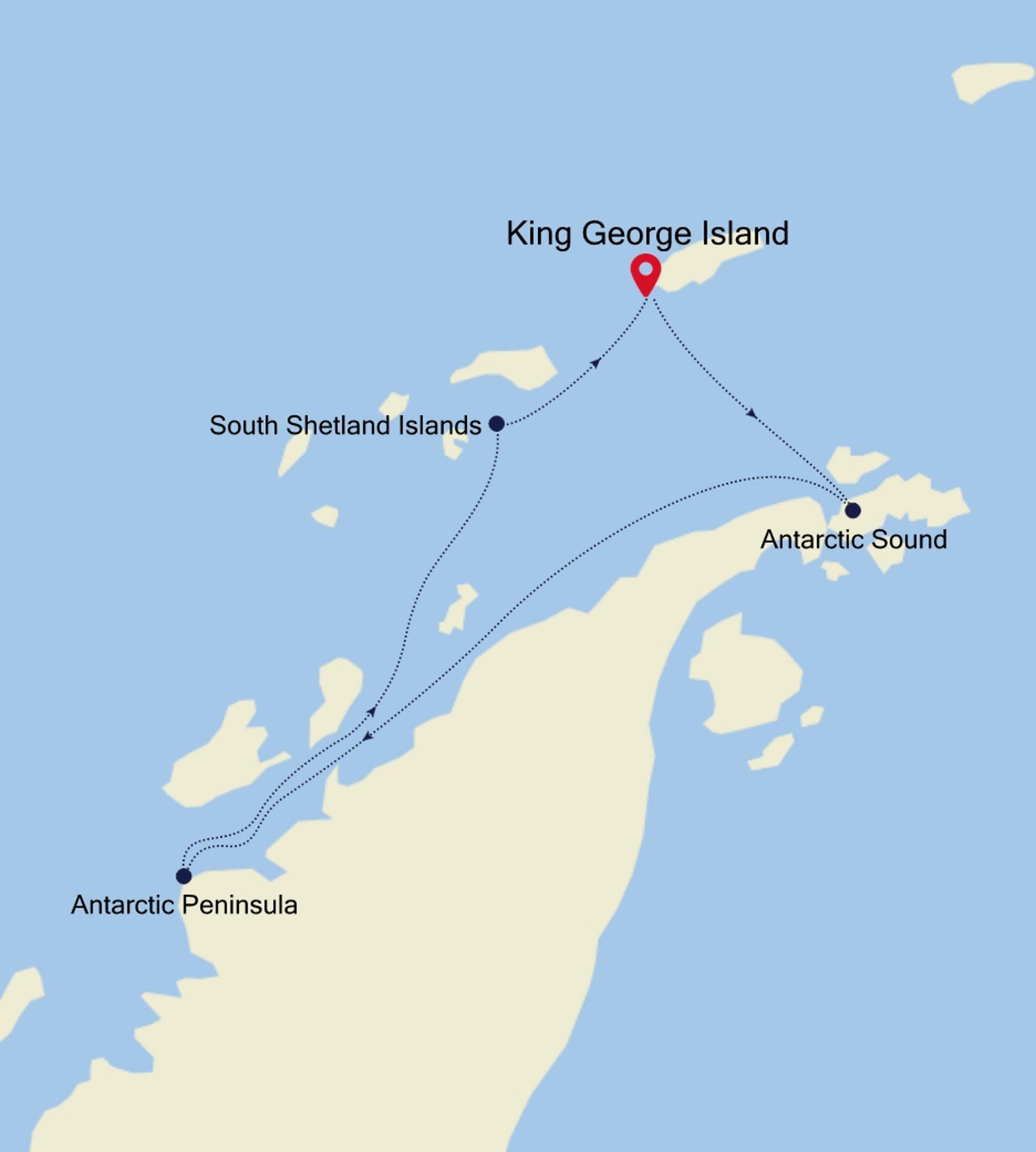 Be humbled by the solitude and emptiness, as pods of seals lazily bask on floes, waddles of penguins dive (and thrive) in the icy waters and humpbacks – the most magnificent of all maritime beasts; breach gracefully before your very eyes. 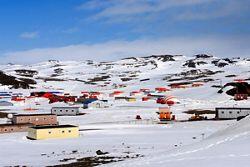 As the largest of all the South Shetland Island, King George is considered the gateway to Antarctica. At just 120 kilometres from the Antarctic Peninsula and the only airport in the South Shetlands, it is the connection between “real life” and “Antarctic life”. More than 10 different nations have year-round or summer-only scientific research stations on the island (considering that 90% of the island is covered by snow and ice, that is quite an achievement!). Maintaining a base on the island allows membership of the Antarctic Treaty. There is even a Russian Orthodox church, with a permanent on-site priest. The island might be home to a few international scientists, but they are very much outnumbered by the diverse wildlife that considers King George Island rightfully theirs. 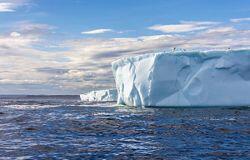 Few voyages ignite the imagination like a journey down to one of the planet’s most remote, extreme and enchanting wilderness, Antarctica. An adventure in its purest form, only a handful of people will ever be lucky enough to experience the majestic beauty of these monochrome landscapes first-hand. The Antarctic Sound will be one of your first encounters of this whitewash kingdom, located at the northerly tip of the Antarctic Peninsula – which sprawls up like a tentacle towards Tierra del Fuego, South America’s most southerly point, otherwise known as the ‘End of the World’. Taking its name from the first ship to brave the passageway between the peninsular and the Joinville Island groups back in 1902, the Sound is a raw, sensory assault of imposing iceberg slabs, broken away from the disintegrating Larsen Ice Shelf. Come face-to-face with stadium-sized islands of ice and meet the extraordinary birdlife that call this whitewash kingdom home.

The Antarctic Peninsula unravels upwards towards South America, reaching out a beckoning finger to the adventurous, who dare to explore this untamed realm. Stretching up from the heart of the world’s southernmost continent, the Antarctic Peninsula lies a mere 620 mile from Tierra del Fuego and, for many, offers a spectacular first taste of the snow-blanketed landscapes and colossal ice sculptures, which make up Earth’s least-explored continent. Unseen by humans until 1820 – a blink of an eye ago in relative terms – this is an adventure sure to make your hairs stand on end, as you experience the thrill of the truly unknown and extraordinary. The vast peninsula is sprinkled with research bases, which are at the frontline of human scientific endeavour, pushing to study and understand this unique landscape, its exceptional wildlife, and the impact that humans are having on this pristine continent. 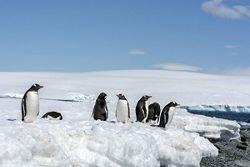 The ice-coated Antarctic Peninsula forms perhaps the most accessible region of mainland Antarctica, lying a mere 480-miles away from South America, across the fabled waters of Drakes Passage. Lying close to the northwestern tip of the Antarctic Peninsula, separated by the Bransfield Strait, the South Shetland Islands fall under the jurisdiction of the Antarctic Treaty, suspending claims on their sovereignty. Several countries maintain research bases here, and with plump elephant seals, and crowds of Gentoo, Chinstrap and Adelie Penguins also calling the islands home, it can even feel a little crowded at times. King George Island is the largest and most hospitable island, hosting the majority of the research stations – some of which are populated all-year-round by tiny, hardy crews. Don’t be fooled though, these islands offer extraordinary adventure in one of the most remote locations on earth. Read more

With all-inclusive dining, service and shore excursions, Silver Explorer is expedition cruising at its very best. Award-winning itineraries make this ship the perfect combination of adventure and comfort.

Silversea’s purpose-built luxury Silver Explorer expedition cruise ship has been designed specifically for navigating waters in some of the world’s most remote destinations, including both of earth’s polar regions. A strengthened hull with a Lloyd’s Register ice-class notation (1A) for passenger vessels enables the Silver Explorer Expedition Cruise Ship to safely push through ice floes with ease. A fleet of 12 Zodiac boats allows Silversea Expedition guests to visit even the most off-the-beaten path locations and an expert Expedition Team provides insight and understanding to each unforgettable Silver Explorer luxury cruise adventure. 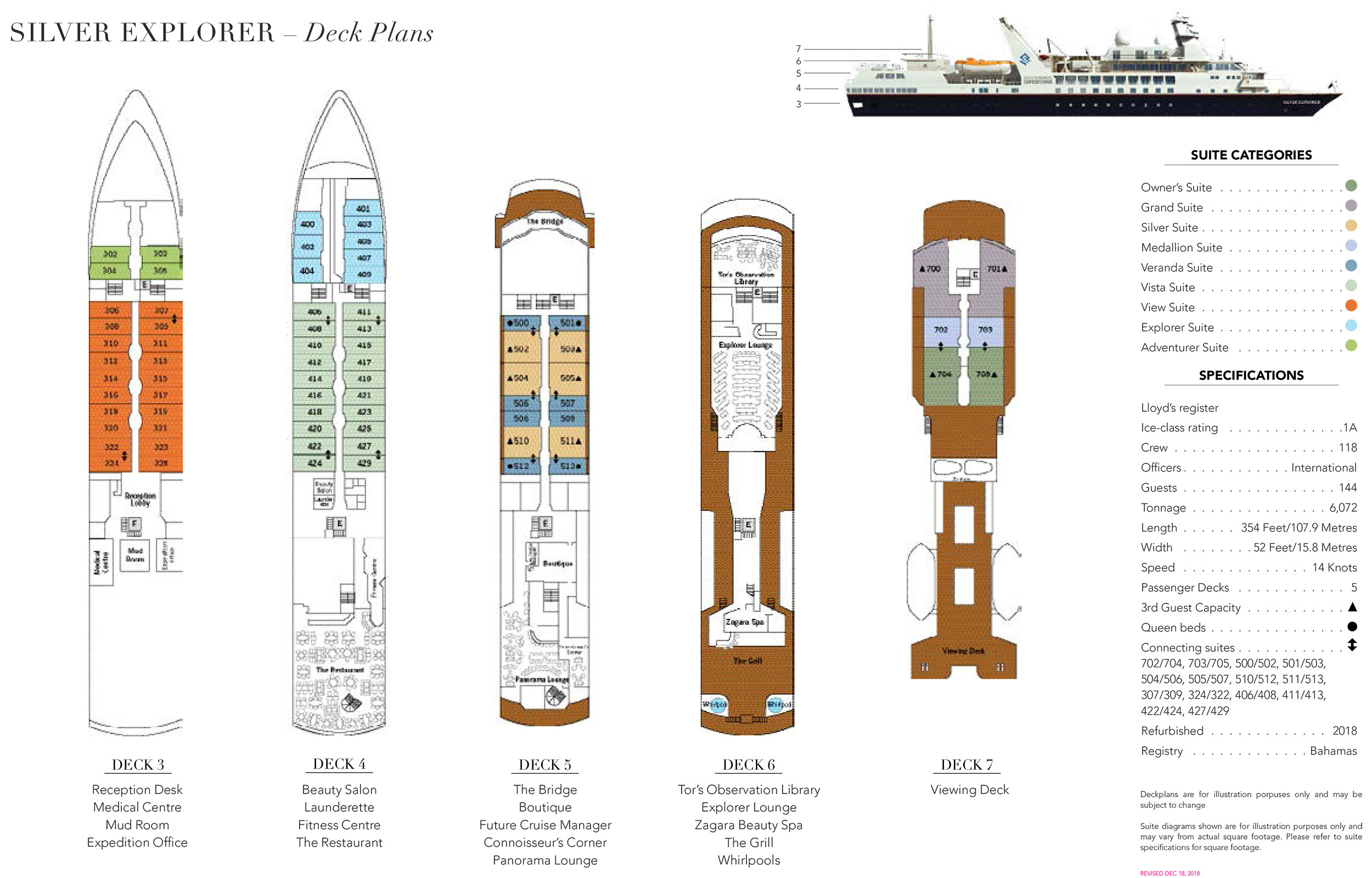