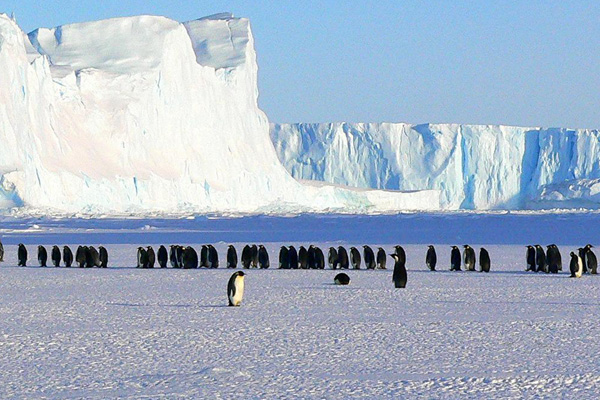 From Ushuaia To Dunedin

Escape into another realm as you board our luxury boutique ice-class ship on this once-in-a-lifetime trip from South America to New Zealand. Our epic semi- circumnavigation cruise of Antarctica fulfils the ultimate bucket list, sailing on glassy seas, passing by monumental icebergs, unheralded landscapes and phenomenal wildlife. We explore icy waters to reach the world's southernmost islands where only a handful of adventurers, explorers and scientists have been before. And as we cross the polar circle, you get to join an elite group of people who have been to some of the least-visited places on the planet. 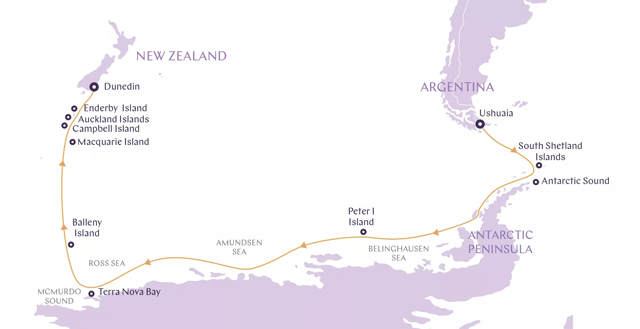 SH Minerva has been designed to journey to off the beaten path destinations and remote polar regions in style and comfort. The ship incorporates a PC5 ice-strengthened hull combined with extra-large stabilisers to make your journey as smooth as possible. 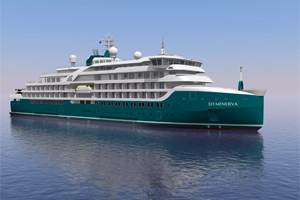